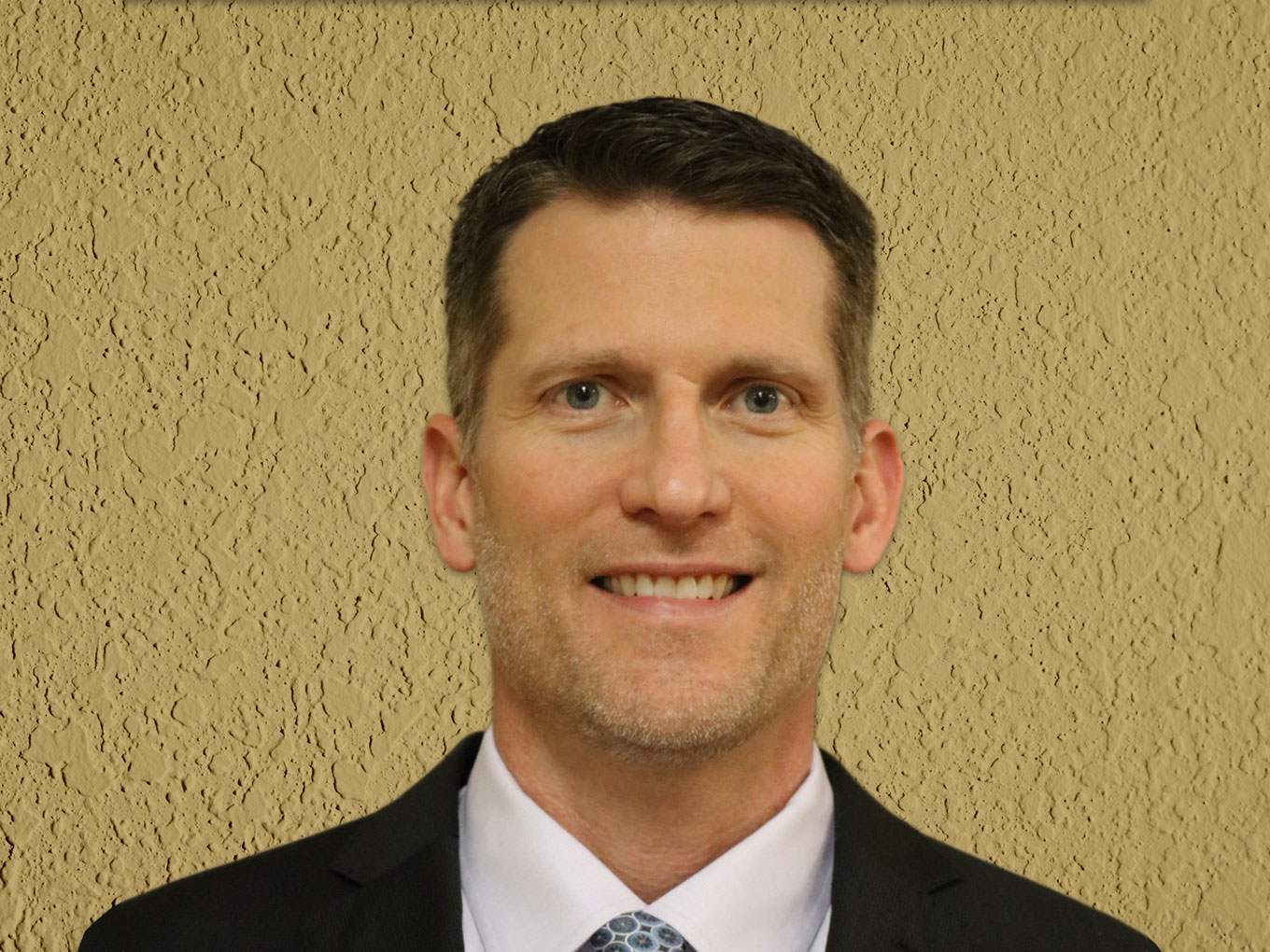 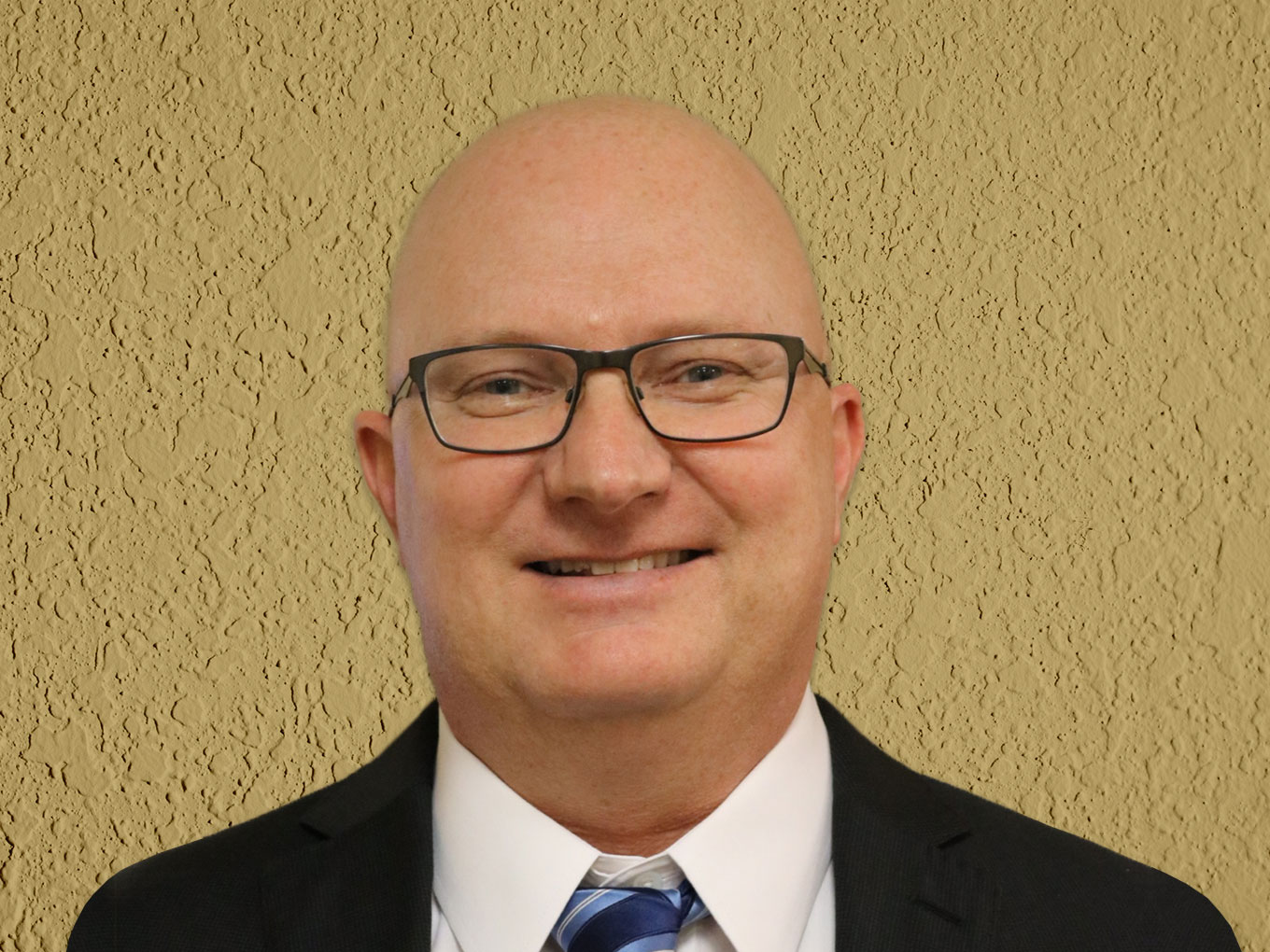 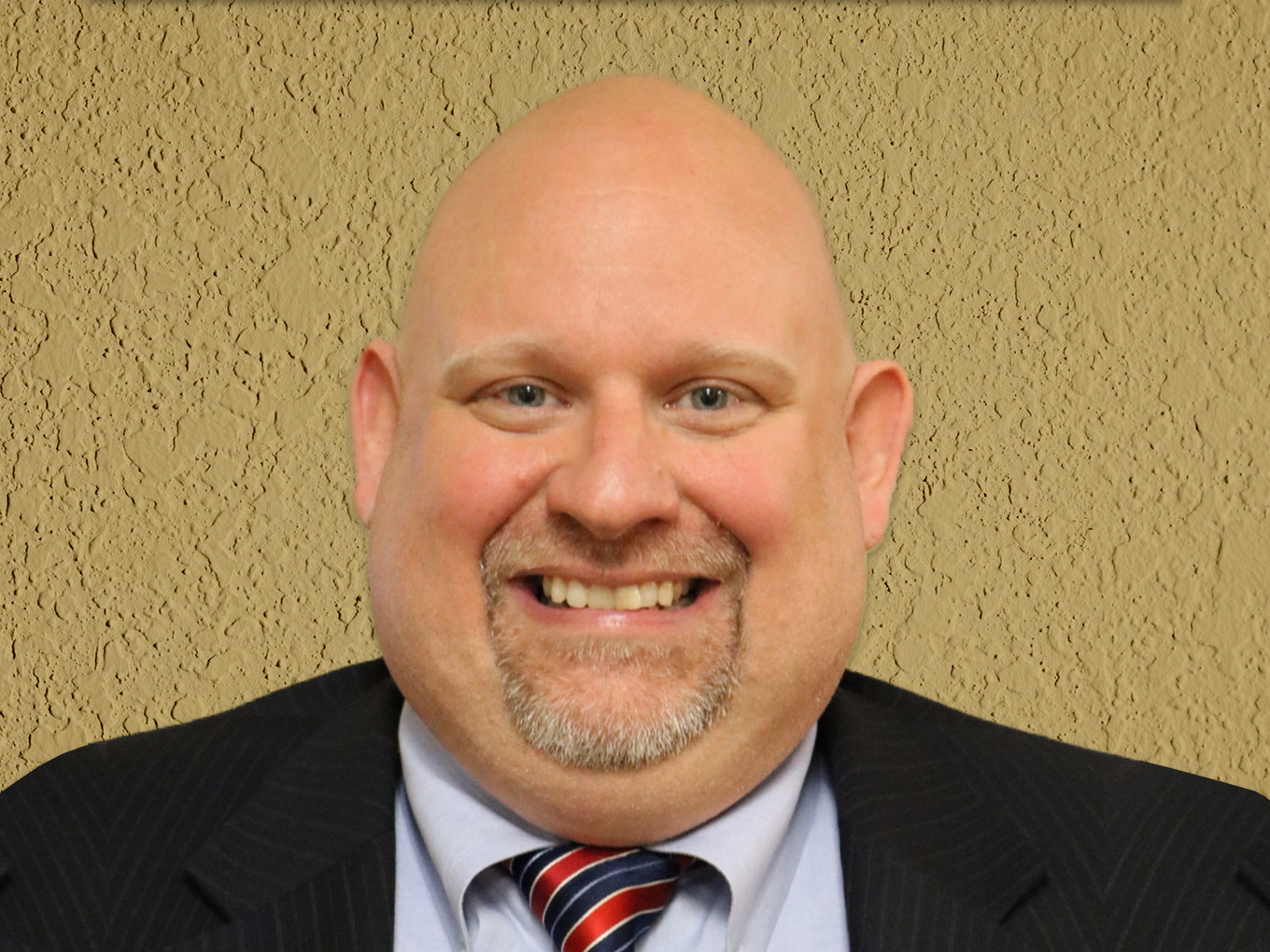 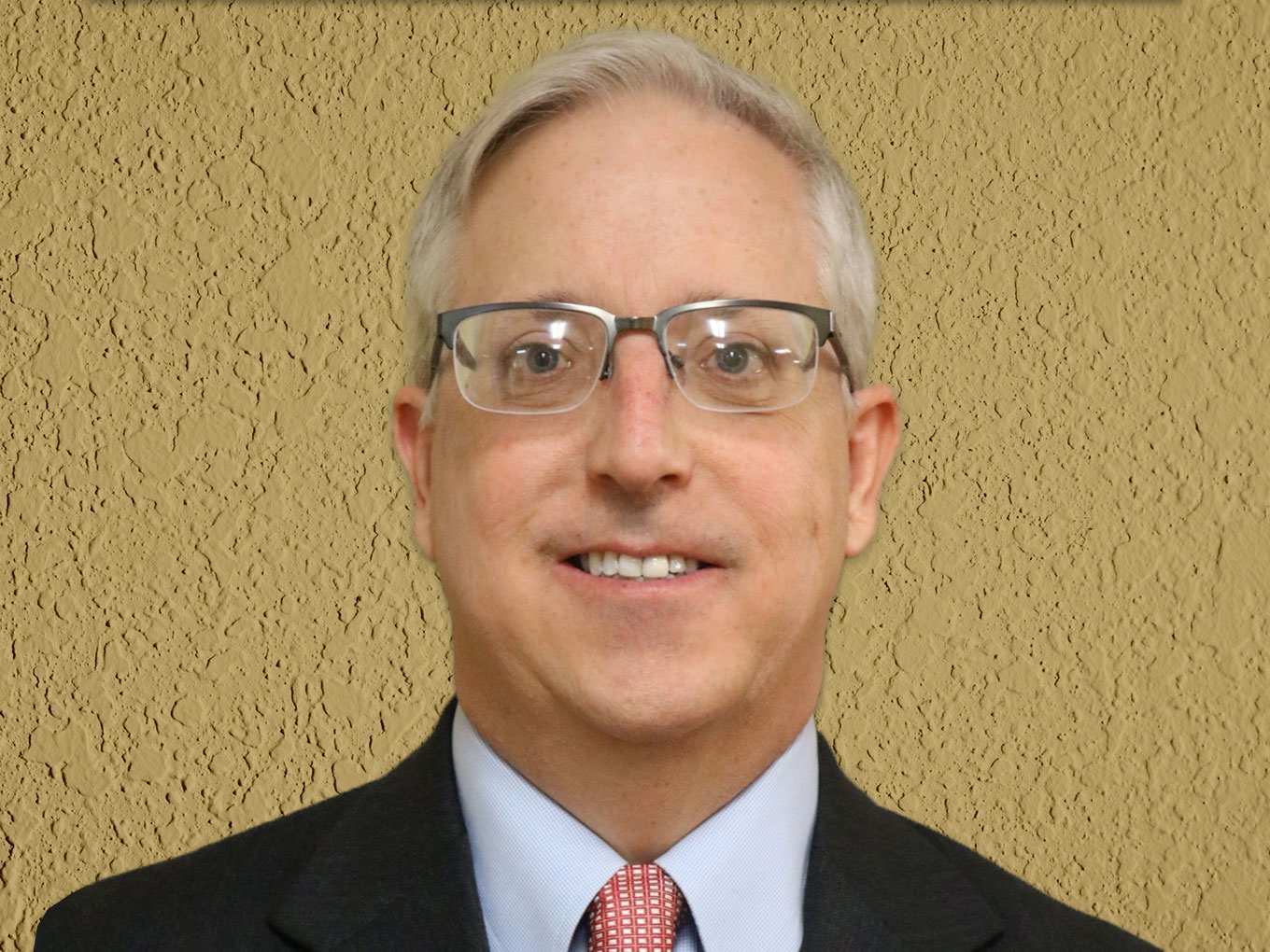 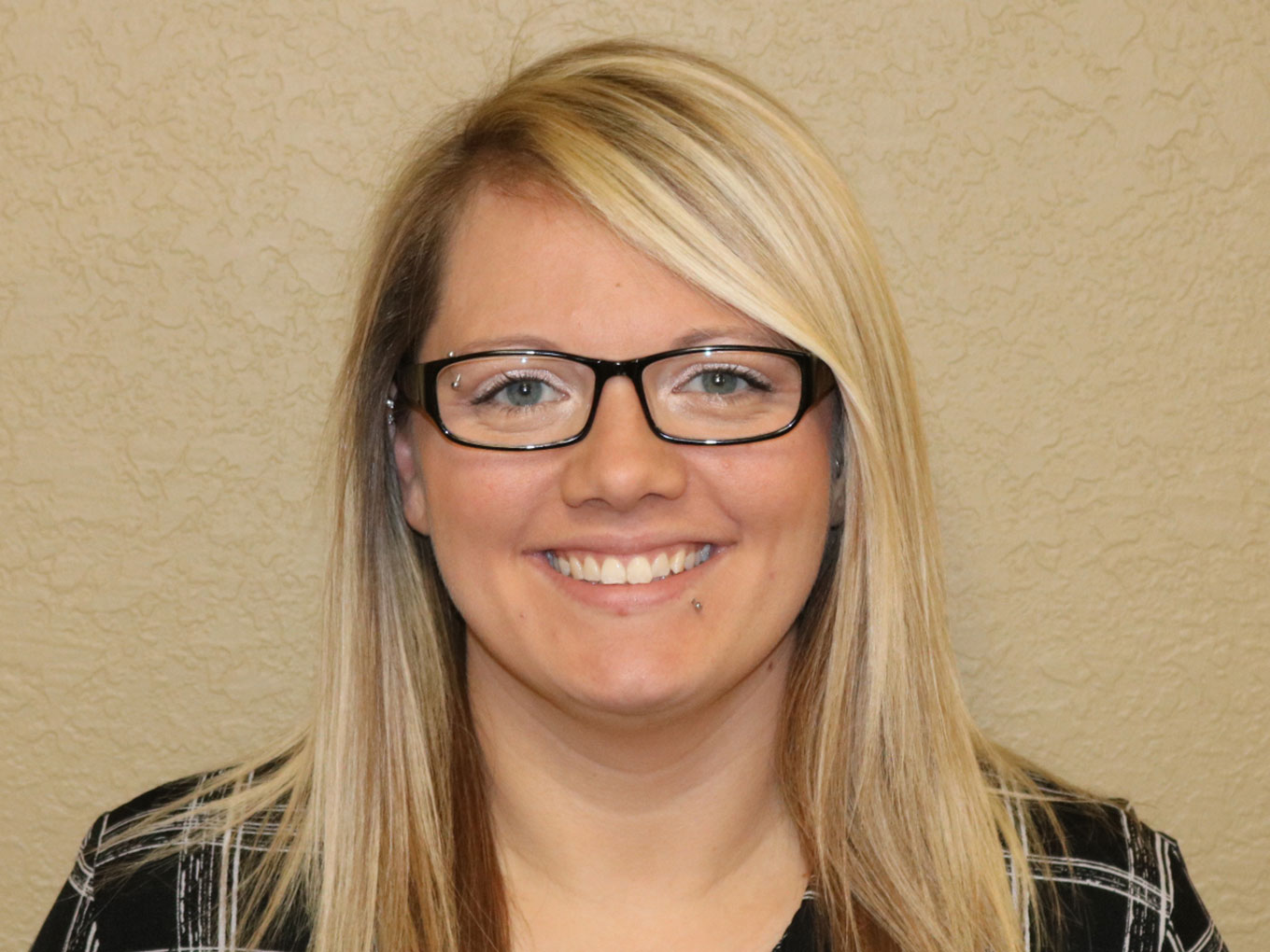 Brad joined Medicorp, Inc in 1999 as a physician placement consultant and soon took over as the director of physician recruiting in early 2001. In early 2017 after 18 years with the company, Brad took over as the owner and President of Medicorp, Inc.  Previously before joining Medicorp, Brad spent 4 years as a project coordinator for a health care consulting firm in St. Louis, MO.

He holds a Bachelors of Science degree in Health Care Administration from Southern Illinois University at Carbondale in Carbondale, IL. Brad played football at SIU for 4 years and was a three-year letter winner for the Salukis.

You can contact Brad directly via email at Brad@Medicorpinc.com.

John has been with Medicorp since 2006. He holds a bachelors degree in Information Technology from Lindenwood University in St Charles Missouri.

He spent 4 years as partner in a construction rental center and also spent time as a sales manager/consultant in various non health related industries.

Currently John specializes in the recruitment Neurology and Cardiology physicians. He also works with many Internal Medicine, Family Medicine, Hematology Oncology, and Anesthesiology candidates as well.

Outside of work, John enjoys following sports and spending time with his friends and family. He is an avid golfer and often competes in local golf tournaments. He’s also likely to be seen at Busch Stadium taking in a St Louis Cardinals game.

The words adaptive come to mind when describing John, as he is always working a way to make a fit, which is exactly what makes him so successful in the physician recruitment business.

You can contact John directly via email at John@Medicorpinc.com.

Tim Jackson joined Medicorp Inc. in 2012 as the Specialty Director for OBGYN, Orthopedic Surgery, Urology, Pediatrics, Psychiatry, and Primary Care.  He holds a Bachelors degree from the University of Missouri St. Louis in Biology and a minor in Chemistry.

Prior to joining Medicorp Inc, Tim worked as a Physician Recruiter/ Team Leader for another large national recruitment firm for 7 years and brings with him a wealth of knowledge.  Before he began his career in recruiting, he was a Law Enforcement Park Ranger for 6 years.

One of Tim’s primary goals is to make a real connection between Physician and Client. He believes hard work and building personal relationships with his clients and doctors are the keys to his success.

Mike graduated from the University of Missouri St. Louis with a B.A. and emphasis in Communications.

Currently Mike specializes in Primary Care recruiting as well as ENT(Otolaryngology), Endocrinology and Infectious Disease and brings many years of experience to the table in these areas.

He will put in all the necessary work and go the extra mile to make sure your job search is handled with the utmost professionalism and timeliness.  Mike is known for his easy-going personality and will make your search hassle free.

In his spare time, Mike likes to spend time with his family and especially likes helping coach his two girls’ soccer, softball and basketball teams. When he does get some free time, he enjoys working around the house and yard and watching his beloved St. Louis Cardinals. He also loves music and recently got into camping.

You can contact Mike directly via email at Mike@Medicorpinc.com

Ashley began her career in the physician recruitment industry in 2011 and joined Medicorp in 2018 as our Marketing Director and Associate Physician Recruiter. Prior to joining Medicorp, she worked as a Project Manager for a physician sourcing database company. She has developed extensive knowledge in talent acquisition in the healthcare industry and truly enjoys finding a good fit for both physicians and clients alike. Ashley is a professional with a strong ability to source and screen quality physicians and she quickly builds strong and long lasting relationships with our clients nationally.

Outside of work, Ashley enjoys cooking, painting, attending local concerts, travelling, and most importantly, spending time with her family and their new puppy, Athena. You can contact Ashley directly at Ashley@medicorpinc.com